(from the CD, "Perspective") 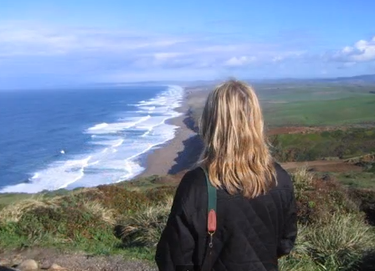 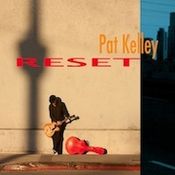